Aquarion is an anime TV series written and directed by Shoji Kawamori. The series was broadcast from 2005 and it comprises three seasons: Genesis of Aquarion, Aquarion Evol, and Aquarion Logos. In this review, I’m going to cover only the first series… Why? I’ll explain later. 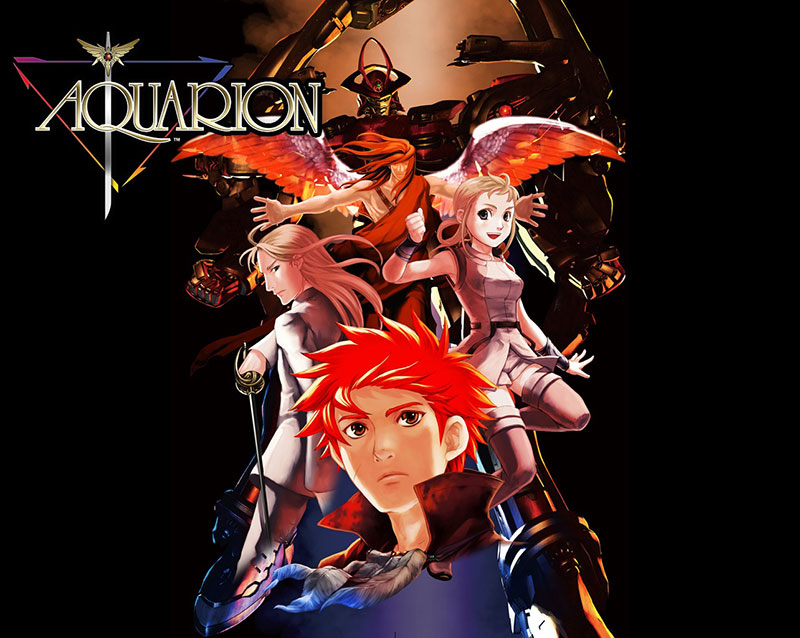 At first glimpse, Genesis of Aquarion seems to be an ordinary mecha-action anime series with a typical storyline. Personally, I wasn’t so excited about the show at first. However, when I watched the next seasons, the situation changed a lot and I saw that the first one holds something unique in it. In fact, under the mask of a heroic and pretentious action series Genesis of Aquarion leverages all the clichés of this genre and it doesn’t look like a parody. It’s a separate piece, quite serious in some moments.

The plot of Genesis of Aquarion 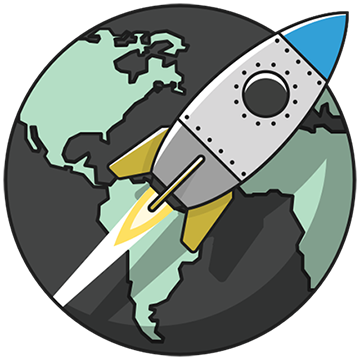 The plot is simple. Some creatures known as Shadow Angels attack and abduct humans to extract their life force. The Shadow Angels are endowed with tremendous power and technology so it’s impossible to defeat them with usual weapons and only the most advanced mechas are able to fight back. A robotic weapon called Aquarion is the only hope to save humanity. And, of course, there is THE ONE, a young man named Apollo, who decides to become an Aquarion pilot after his best friend is taken by the Shadow Angels.

The pluses of Genesis of Aquarion

1. The unique structure of mechas

A mecha consists of three Vectors with a pilot in each one. A driving Vector defines characteristics and fighting style of a mecha. In addition, the abilities of a mecha depend on a pilot’s abilities. Any pilot can be replaced to another one most suitable for fighting against a specific opponent. Thus, a mecha can fight as a swordsman, archer, magician, hand-to-hand fighter, or as all of them simultaneously. That’s why the battles are so spectacular! 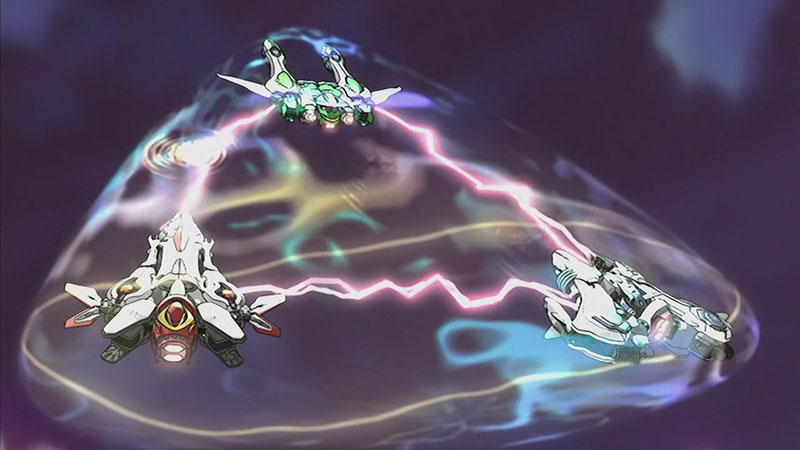 The battles in Genesis of Aquarion are quite massive and destructive. The whole cities and mountains can be ruined during the fights. It’s as easy as winking to throw an enemy to the moon! Sometimes, the fights impress with originality as, for example, in the dream world. The characters have to adjust to their opponents’ abilities applying new tactics and techniques. 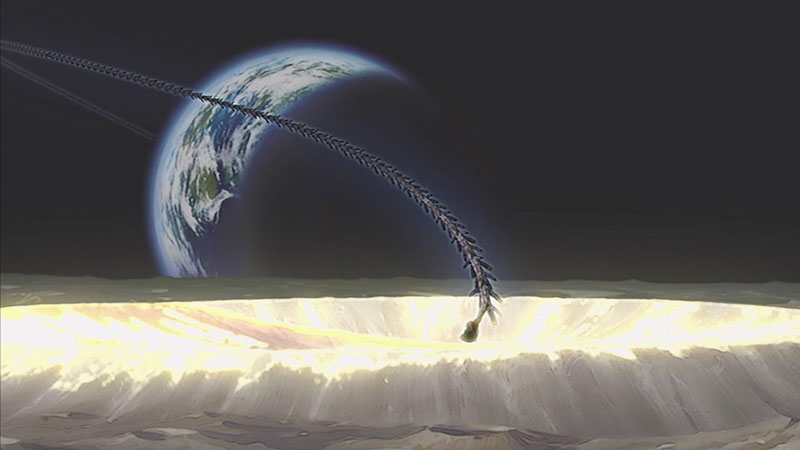 Fights outside the Earth

The series is full of action: never-ending trainings alternate with battles that follow trainings again. The relationships between the characters are developing against the background of the war when at any moment they are ready to drop everything and defend another city against the Shadow Angels’ attacks. You can literally feel an atmosphere of war.

4. Relationships between the characters

As I’ve mentioned above, a mecha is controlled by three pilots and they need to cooperate. Even the most talented pilot can do nothing single-handed. We can see lots of situations when it’s impossible to beat an opponent with brutal force and only the pilots-outsiders can help, although they take part in fighting not very often. The series shows us that each person in a team is valuable. Such an approach sets Genesis of Aquarion apart from other anime series about robots where the coolest pilot, usually a protagonist, controls the coolest mecha and the rest of the team just get under his feet.

As for love shown in the series, the development of the relationships between the characters is at high level leaving the audience touched to the heart.

Be sure Genesis of Aquarion will hit your funny bone. It laughs at lots of stereotypes.

There are many humorous moments, for example, when the trainer made everybody to exchange their clothes. He wanted them to behave like another people whose clothes they were wearing in order to increase mutual understanding.

Moreover, there are the whole comic episodes. For instance, one of the Angels eavesdropped the girls talking about a diet and sent nanorobots to eat all the food in the base. As a result, everybody was starving and almost reduced to skeletons. 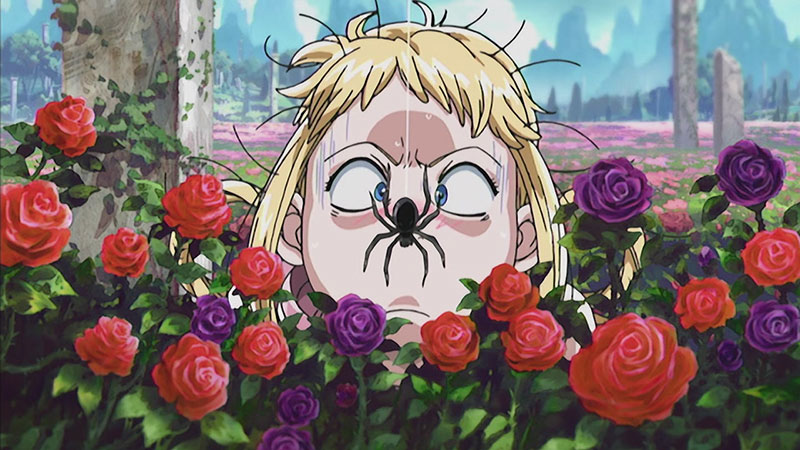 A funny moment in Genesis of Aquarion

The minuses of Genesis of Aquarion

As you might imagine, the storyline is cliché-ridden and predictable. However, the ending is surprising and unexpected, I guarantee that, but you need to watch the whole series to find out what’s in the end. Several plot twists save the situation but not in full.

I can’t say that the whole series is dragged-out but the ending is. You just get tired of the monsters creating the appearance of action.

Undoubtedly, the battles with the Shadow Angels are interesting and epic. However, the characters usually have to fight against their Cherubims that are not much different from each other.

Nevertheless, we can see plenty of various unique monsters such as one made of snow that penetrates any human it touches on its way. 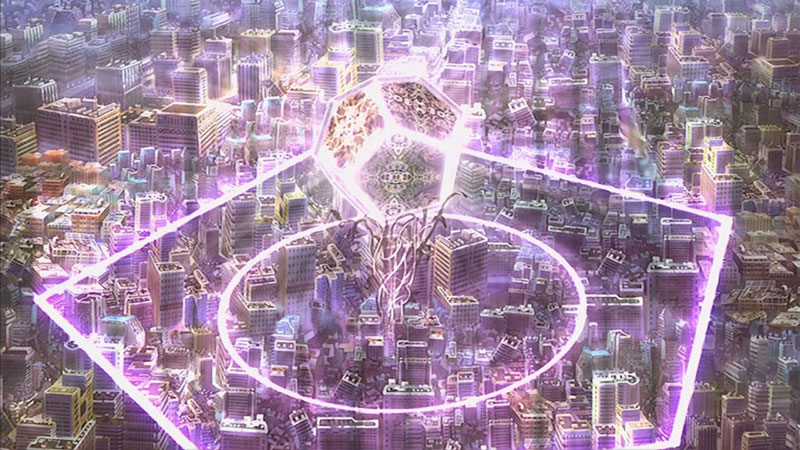 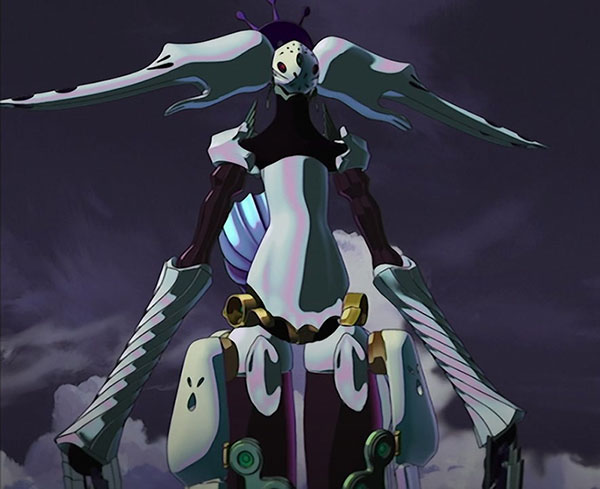 On the one hand, the artwork looks interesting due to the specific style used to depict the characters that seems rough in comparison with popular “glossy” pretty girls and bishonens. 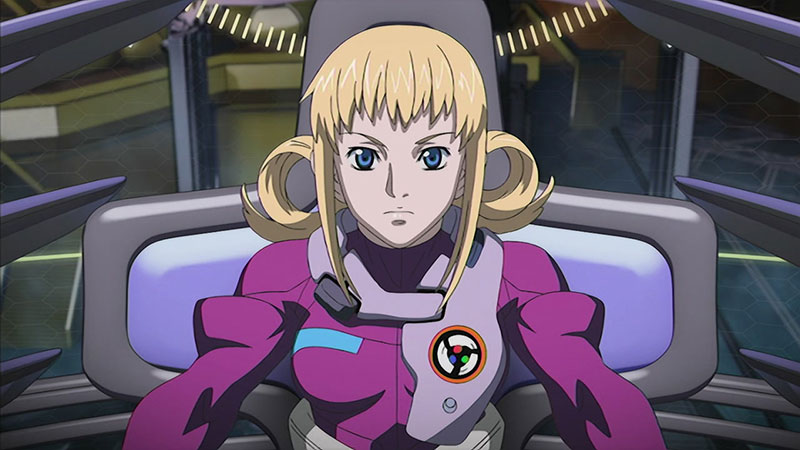 The image of Silvia de Alisia

On the other hand, there are too many sketchy drawings and parts depictured in a slap-dash way. 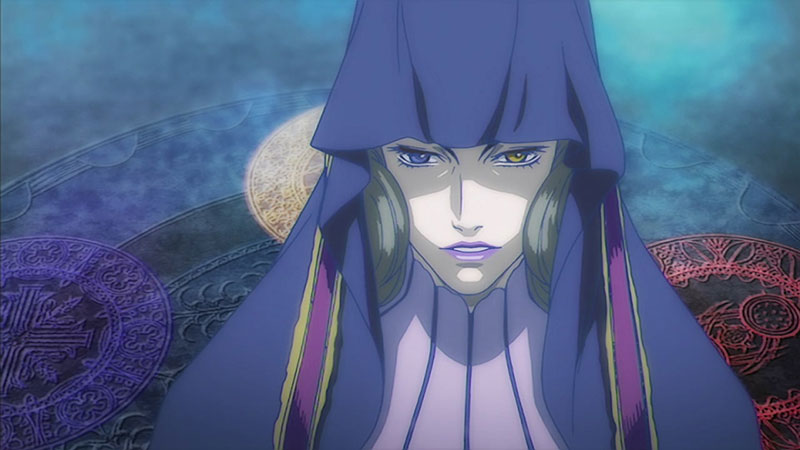 Sketchy drawings in Genesis of Aquarion

What is the plot based on? Logic and balance are just ludicrous! You can forget about well-developed storyline and rules and laws of the Genesis of Aquarion world.

As I promised, I’ll explain you why I’ve reviewed only the first series of the franchise. Actually, everything is very simple and sad. The second show came down to the level of a low-grade anime about OJSs leaving no spirit of the first one. It was really difficult to watch it to the end. As for the third series, I decided not to watch it at all.

Now, it’s time to total all the pluses and minuses.

What are your favorite mecha anime and manga? Write me what you think about this genre in the comments section.