Welcome to my site where everybody can find something new and interesting!

If you want to know how I hooked on manga and anime and what I consider important when choosing something to read or to watch, read my story below.

How my passion sprang up 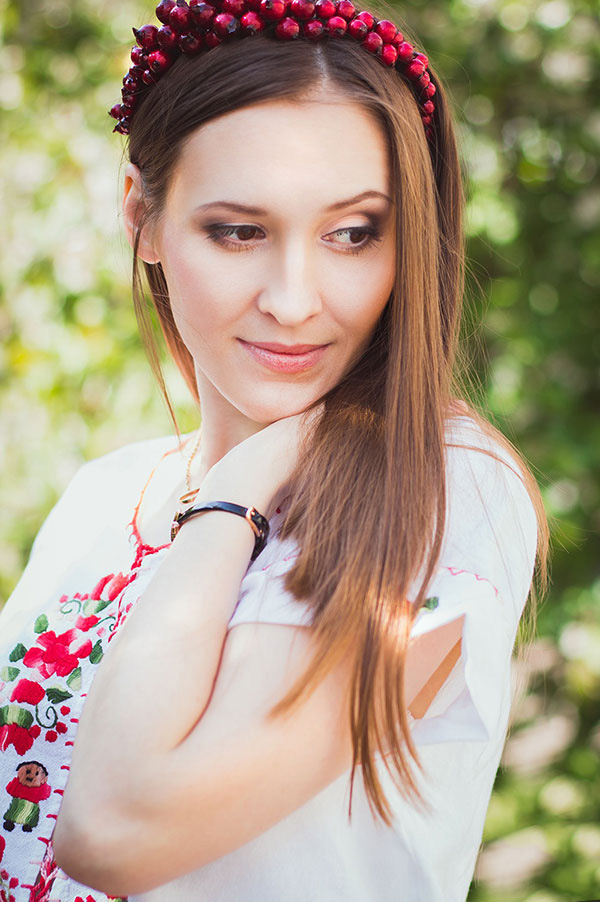 I remember that at the age of 14-15 when I was at school, I used to play in the yard and sometimes watched cartoons. One day I saw some Japanese cartoons for the first time. Later I found out that it was Ghost in the Shell. I should say that anime left a positive impression on me. Although I was so young to grasp it entirely, I liked everything I saw: the plot and drawing. Eventually, I turned my eyes on Japanese animation.

I enjoyed watching all sorts of AMV (Anime Music Videos). There was that video showing the main characters featured in the Naruto first season to brutal Marilyn Manson’s song. The characters were demonstrating all their powers they possessed for that moment. That video really impressed me.

I vividly remember what I was thinking: “What is the secret service with such children?” They looked like special agents with their own “features” each. I wanted to learn more about them and called my friend who had been watching Naruto. He intrigued me saying that they were real ninjas! It was a turning moment – I fell for that anime.

When I watched all available episodes, I found out that the series was not over and there would be a new season. I was upset because I had to wait for a long time to see my favorite characters again. That’s why I decided to find similar series and watch them in between. Finally, I understood that I needed to look for original sources, i.e. manga, so I could learn what would happen next in the series I liked.

Eventually, I “infected” all my friends with my new hobby. We used to get together, discuss various titles, and exchange information on new works. Getting older, I became more fastidious. I got to know different manga genres and decided on shonen or at least seinen. However, I respect all kinds of manga and anime and read or watch various genres, except for shojo-ai and shounen-ai. Those are certainly not my pair of shoes.

Such classical masterpieces as Neon Genesis Evangelion, Death Note, Cowboy Bebop, Trigun, Hellsing, and Fullmetal Alchemist made a truly indelible impression on me. I can continue the list bit it’s too long. Although I’d like to say a special thanks to Hayao Miyazaki.

So, the years slide by and I’m still keen on manga and anime. Of course, now I’m not so excited as I used to be but I’m still attached to my hobby. Besides, there is such thing as “ongoing” which simply can’t let you go.

Picking up a title

Today we can find a great number of titles. Personally, I’m lenient towards new works but I have hopes of them. Sometimes, I have the feeling that all the ideas and plot lines have already been exhausted. Nevertheless, from time to time the authors manage to surprise. That’s why I keep an eye on the latest works.

When selecting a specific title, I’m guided by personal experience and requirements.

Firstly, concerning shonen and seinen, I value a balance between characters. I believe the most important thing in manga is principles written by an author. I’m quite picky about it.

Secondly, I like it when an author deviates from a cliché good-and-evil depiction of opposing parties and represents some independent groups that have their unique power each.

Thirdly, a story gets more gripping when a plot thickens, and characters can interact resorting to not only their power but also insidiousness and cunning. It’s quite clear though that the plot of shonen or seinen don’t have to develop like in, for example, A Song of Ice and Fire.

Fourthly, a work should feature unique characters. Since I’ve read and watched a lot of titles, I can see the resemblance between the heroes’ as well as their mentors’ personalities. Usually, they have similar lives, behavior, and motivation. However, if there is a character going outside the framework of familiar stereotypes, it’s a decided plus.

Fifthly, I value the author’s portrayal of specific scenes. Shonen refers to the action genre with numerous fights where characters measure their skills. In my opinion, it’s very important to follow the logic in depicting a battle scene. Readers need to understand what is going on in the illustrations, and an author in his turn has to think over all the twists and turns of a battle so as to form a perfect whole. Thus, readers won’t be disappointed and experience bad emotions.

Finally, I consider epicism as an important ingredient of battle scenes. It’s really enthralling not only to watch how opponents are thrashing each other but also to empathize them. There’s some special thrill in that. If an author can depict the heat of the struggle and draw so lively illustrations that astound the readers, even those who are not into Japanese culture, it’s certainly impressive and praiseworthy.

Well, now you know how I acquired my hobby and what criteria are important for me when I pick a title. I hope you will enjoy my reviews and we will discuss different works and empathize characters together.

By the way, it’s not only manga that draws the attention of such an otaku as I am. There are also masterpieces and classical works among manhwa and manhua comics but that’s another story. I think I’ll make a separate review of them.

How did you hook on Japanese comics and anime? What criteria do you think are important when choosing a specific work? I’ll be really happy if you leave your comments on my articles.